To tackle this requirement, let’s first explain the data model required to illustrate this example:

Here is the ERD:

To futher explain what’s going on,

Now, let’s explain the fields on each object…

This way, the Assignment_ID__c field will dictate which Survey record goes to which Agent, based on the above math.

Next, we will add a Flow to assign the Agent__c field to the Survey__c records.

Create a new Screen Flow, and in it first, create the variable that will hold the Id of the Round_Robin_Assigner__c record that will have the button to launch the flow. Remember, the variable name should exactly be ‘recordId‘ with the letter ‘I’ in a capital case.

Now, create 2 Number variables and an Assignment element to assign them values:

Inside this loop, get the Survey__c records with an Assignment Id equivalent to the Agent. For that, we will use use variable v_Agent_Counter. All these syrveys will be stored in a Record Variable called socv_Specific Surveys.

Create a second loop inside the first loop:

After exiting the second loop, increase the Agent Counter variable by 1

Finally, update all the Survey__c records at once, using a Record Update element on the socv_Surveys_to_Update record variable.

You can then add a Screen element with any information you want:

And this is the final Flow:

Now, activate the Flow, then add a New Action  that calls this Flow from within the Round_Robin_Assigner__c object.

Let’s run thre Assigner! Here is a screen before clicking on the button, and then the result aft.er. Notice that each Survey ois now assigned to a specific Agent!

You can modify the objects based on your requirements, but the idea is the same!

This is the second post about VS Code Fomatters for Salesforce. In this post, I will explain about Uncrustify.

The first step is to get Uncrustify on our computer

Add Uncrustify to VS Code:

Now, it’s time to add the Uncrustify extension on Visual Studio Code. For that:

Configure Uncrustify in VS Code:

VS Code is becoming the most popular Salesforce IDE, but unfortunately, VS Code does not have a default code formatter for Apex! For that, we can use some extensins like Prettier and/or Uncrustify. In this post, I will explain how I installed Prettier, and in the next post I will explain about Uncrustify.

Install Node.Js on your computer:

To begin, Node.JS should be installed on your computer. If it is not installed yet, follow these steps:

Now, add the Node.JS Extension Pack extension to VS Code:

Once VS Code is restarted, let’s install Prettier.

As you can see, my Apex file has been formatted!

This can be done also from the File – Preferences – Settings. Search for Format. This is where you can also configure many settings for Formatting, liek the efautl Formatter, fortmat on PAste and so on…

The Salesforce ID, a Deep Dive!

Ever wondered what this long string of characters called the Salesforce ID means? How is it built? Will we ever run out of IDs? This post will dive into that!

What is a Salesforce ID and what is it composed of?

On top of records, the ID can be used to reference metadata elements, like Group, Queue, Record Type…etc. So, for example, whenever you create a Queue, guess what is associated to it? A Salesforce ID.

Each one of the 15 characters can be:

Now, let’s talk about the different components of the ID. To do that, we will use the above Account record ID:

Which we can divide into these distinct parts:

Here’s the meaning of each part:

Here are some Key Prefixes. Next time you read an ID that starts with 001, know this is an Account ID!

Finally, here is a tiny code snippet that can be used to get the record type from the ID. You can invoke it from any class, or from Anonymous Apex:

Lightning Flow to copy File Links from Opportunity to Account

August 10, 2019 / 11 Comments on Lightning Flow to copy File Links from Opportunity to Account

As a Salesforce Admin, you are requested to copy all the Files attached to an Opportunity to its parent Account whenever the Opportunity is Closed-Won. This way, the Account record will have each file added to any of the Opportunities of the Account.

A little bit of background:

To tackle this requirement, we should first understand the data model behind Files and how they are attached to records in Salesforce.

The key objects to understand

The Flow will be used to:

Now, we’ll use recordId to the the Opportunity record and store it in sov_Opportunity. Field to include is AccountId.

Next, let’s get the ContentDocumentLink records that reference the Opportunity via the LinkedEntityId field. We store all these records in the variable socv_CDL_Opty.

On each pass, 2 assignments will happen. The first is to assign a new ContentDocumentLink record, while specifyign the LinkedEntityId field to be the AccountId field retrieved from the first step.

The second assignment is to assign this single record to a collection of records.

And finally, we should create the ContentDocumentLink collection variable using the Record Create element:

The flow is done, we’ll now create the process that will simply call the Flow when an Opportunity is in the Closed-Won stage:

Here’s the Unmanaged Package that contains both the Flowand the Process. You can use it and modify it as needed, you can also use the same logic to apply for other objects and requirements.

In Field Service Lighting, and upon scheduling Service Appointment to Resources, the system uses the local user’s Timezone to populate the Scheduled Start and Scheduled End date/time fields:

As as example, if the Salesforce Dispatcher is in Toronto (Eastern Time), and the Service Appointment belongs to a Service Territory that follows the Pacific Time, then we need to see the Scheduled start date time in the Pacific, and not only in Eastern Time, and then we will use this local Scheduled Start in the email Template sent to the customer upon Dispatching for example.

The data model is as follows:

A little bit of background:

There exists a method that deals with time conversion based on Timezones! Passing a day time field to a Format method returns the date time in the format specified, and following the timezone specified. For example:

Returns the current time of the America/Los_Angeles timezone.

You can find all the available Timezone names here: https://en.wikipedia.org/wiki/List_of_tz_database_time_zones

To sort this, we will use a trigger that will use the format method to give the date time text value.

The Trigger is used to simply call a method on the Handler class:

And now the Apex Class Handler that contains the method called by the Trigger:

And here’s the result:

If you don’t have Java JDK installed, follow these steps: 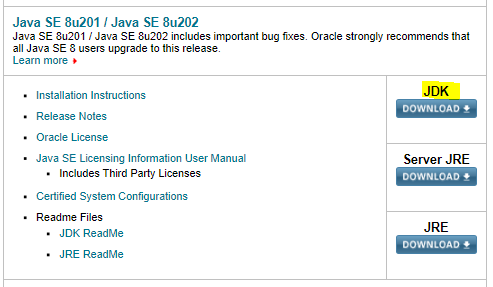 If you don’t have Ant installed, follow these steps:

After installing both JDK and Ant, make sure you have these Environment Variables set: 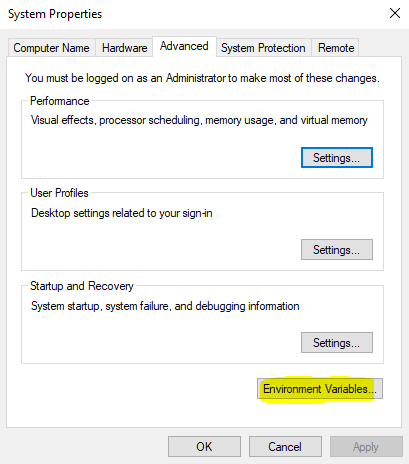 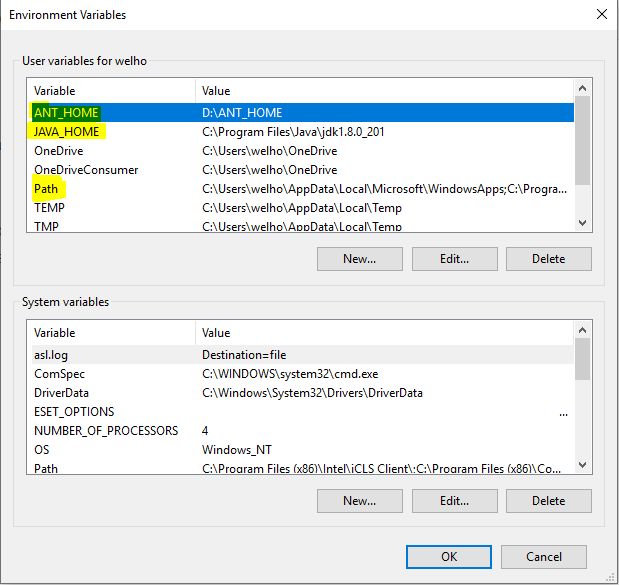 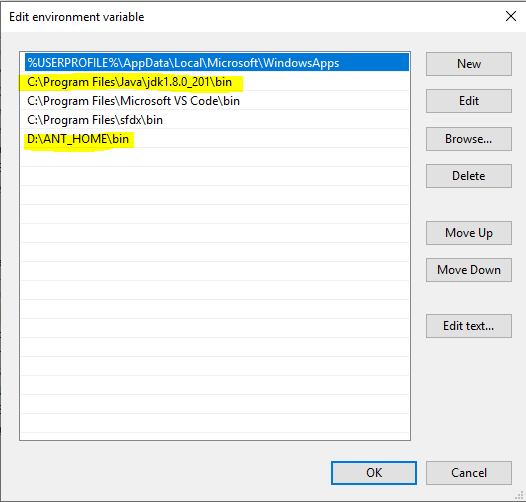 It’s time to install the Ant Migration Tool itself:

Here is the MatchingRule set of components between the <types> tag:

Let’s use the Ant Migration Tool!

Here is a list of all commands that can be used with Ant: